Cosplay Costume Enhanced by 3D Printing? Here’s How It Works 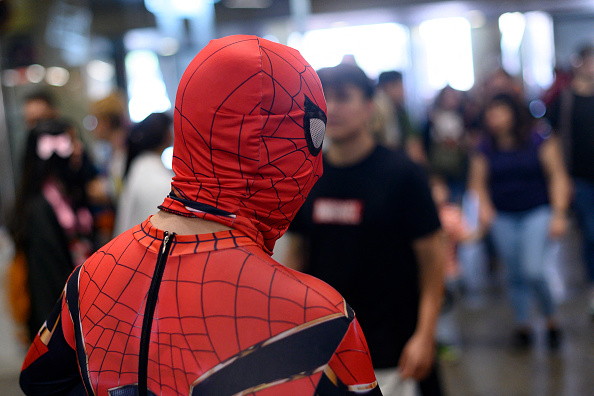 Cosplayers’ costumes are very far compared to those shown before 3D printers were created. As of writing, people who want to represent their favorite anime characters or Marvel heroes have more accurate costumes.

(Photo : Photo by Josep LAGO / AFP) (Photo by JOSEP LAGO/AFP via Getty Images)
A cosplayer dressed up as Spiderman attends the 40th Comic Fair 2022 in Barcelona on May 7, 2022.

There are instances when it is hard to distinguish which one is the cosplayer and which one is the superhero actor. The benefits offered by 3D printers to cosplayers were explained by the new book titled “Cosplay: A History.”

It was written by a veteran cosplayer named Andrew Liptak, a member of 501st Legion, an all-volunteer organization explicitly created for costume enthusiasts. 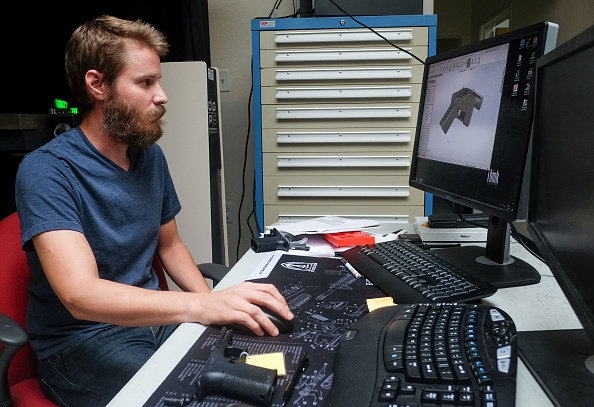 (Photo : Photo credit should read KELLY WEST/AFP via Getty Images)
Ben Chalker, who is in charge of manufacturing, shows a part of the blueprint on a computer in Wilson’s factory in Austin, Texas on August 1, 2018. – The US “crypto-anarchist” who caused panic this week by publishing online blueprints for 3D-printed firearms.

These include the internet, smartphones, as well as 3D printers. Andrew shared that he first started using a 3D printer back in 2017 when he tried to achieve the look of Link, the main character of the popular Nintendo game “The Legend of Zelda.”

“My local library had just installed a 3D printer, and after a bit of poking around online, I found the files for the Sheikah Slate, then sent them a file to print,” he said.

Liptak added that within a day, he was able to create the white tablet of Link. After that, a friend of his owns a 3D printer also allowed him to use his device to print Link’s Guardian Sword.

Thanks to his friend’s help, he received the second item of Link. Without 3D printers, creating the real-life versions of Link’s sword and tablet would take days, especially since they have lots of color and details.

How Do 3D Printers Work?

3D printers can create very accurate replicas of costumes and other objects. It relies on CAD (Computer-Aided Design) software.

CAD allows 3D printers to convert a file so that the printer can read it. After that, the machine will start printing the items provided by CAD.

Using 3D printers is also quite simple, especially if you already have your CAD file prepared. BCN3D provided a simple guide you can follow:

Recently, the first 3D printed ear clinical trial happened, proving that it is quite efficient.

On the other hand, 3D printed chocolates were created by scientists.

For more news updates about 3D printers and other similar techs, always keep your tabs open here at TechTimes.

This article is owned by TechTimes

ⓒ 2022 TECHTIMES.com All rights reserved. Do not reproduce without permission.